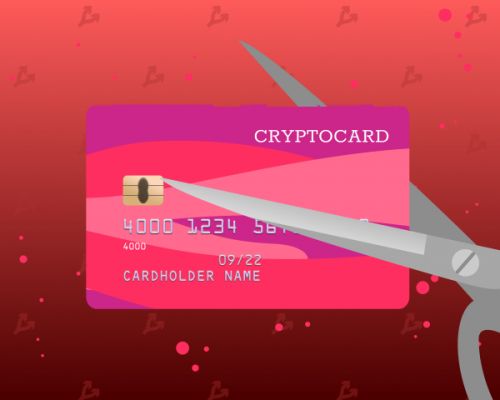 Singapore-based blockchain startup TenX has announced a change to its business model. The forced abandonment of current services is associated with the collapse of the German fintech company Wirecard, which issued TenX payment cards.

Until October 14, the Monetary Authority of Singapore (MAS) ordered the local subsidiary Wirecard to stop operations and return funds to customers.

In this regard, physical and virtual TenX Visa cards have been suspended for clients from the Asia-Pacific region from October 1. In the near future, users' cards from the European Economic Area, where Wirecard filed for bankruptcy, will be deactivated.

“The TenX wallet will remain available even after deactivating cards so that customers can access and withdraw their cryptocurrencies at any time. We will also fully refund the funds to users who have paid for pre-ordering cards, ”said representatives of the blockchain startup. The TenX team has focused on building a new platform for cryptocurrency payments. The internal tokens of the TENX and PAY project will go into this ecosystem, the developers added.

The company did not explain why it ditched new partnerships to issue payment cards in place of Wirecard. According to former TenX CEO Julian Hospa, the company's CFO Toby Henish has left Singapore. However, startup representatives reject the existence of internal problems:

“We have good funding and our management team, including Toby, works very hard every day to bring a quality product to market,” they told the Handelsblatt newspaper in a comment.

Recall that TenX was engaged in the issue of bank crypto cards, which allowed spending digital money in the real world. In 2017, the project held an ICO, as a result of which it raised about $ 83 million.

In January 2019, co-founder and president of the startup, Julian Hospice, stepped down amid a scandal over his connection to the Lyoness pyramid scheme.