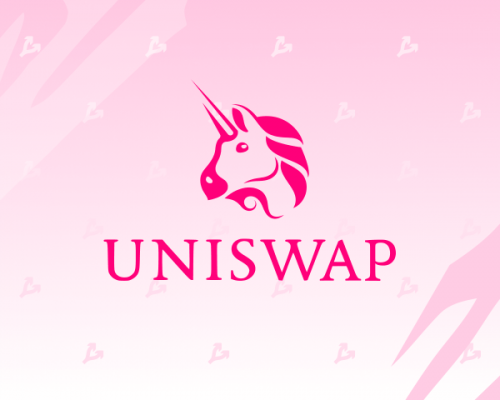 Representatives of the Dharma crypto-lending platform have put to a vote the issue of reducing the minimum requirement for submitting proposals for managing the Uniswap protocol. Critics believe his endorsement will increase the power of the large token holders of thisdecentralized exchange, writes Cointelegraph. Uniswap founder Hayden Adams called the first-ever protocol governance vote "a huge milestone" in the project. At present, interested participants must have at least 1% of UNI tokens (10 million), including delegation, to make a proposal. For its approval, a quorum of holders of 4% of tokens (40 million) is required.

Dharma has proposed reducing these requirements to 0.3% and 3%, respectively.
Voting will end at 0:13 GMT on 20 October. At the time of writing, this proposal was opposed by holders of 2% of UNI tokens that were included in the calculation. There were critics of the proposal. Among them is David Felton, an active member of the Uniswap Discord channel. In his opinion, even with the current parameters, such centralization of votes poses a threat to the protocol. In his blog, Felton writes that Dharma has already accumulated 15 million UNI at one of the addresses. If the proposal is approved to form a quorum and make a decision for all protocol users, Dharma representatives can team up with the Gauntlet platform. The management of the latter has about the same number of tokens. “We strongly urge all token holders to vote against this proposal. It is necessary to maintain the quorum that was envisaged by the developers, ”writes Felton.

Among those who, in contrast, supported the proposal, the DeFiPrime platform. Its administrators believe that its approval will facilitate the process of putting forward new proposals, but the alliance created to overcome the quorum of holders should be dissolved immediately after the vote.

DeFi Watch founder Chris Black believes Uniswap will lose its status as a decentralized exchange if control of it passes to Dharma and other large token holders.

“Decisions should be made by users, not corporations,” Black said.

He also stated that he criticizes almost every DeFi project, but only Dharma representatives blocked him on Twitter:
Dharma, however, insists that the proposed changes will add dynamism to the decision-making process at Uniswap.

5/5 We believe this proposal will help foster a vibrant Uniswap governance process, and we are honored to participate in these governance decisions. Recall that earlier, Glassnode analysts questioned the decentralization of Uniswap.