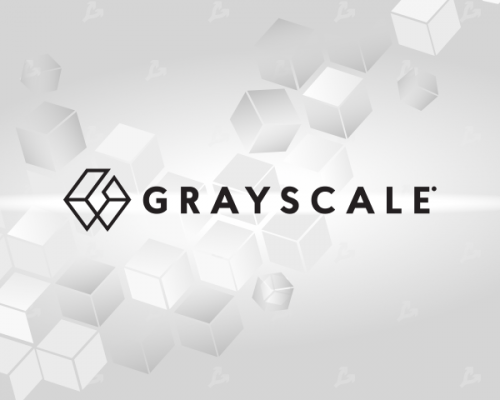 In the third quarter, the inflow of investments in cryptocurrency funds managed by Grayscale Investments amounted to a record $ 1.05 billion, according to the latest report from the company.

In the previous quarter, the inflow of investments amounted to $ 905.8 million. Since the beginning of the year, an increase in the indicator reached $ 2.4 billion, which is twice the combined figure for 2013-2019. On average, new investments per week amounted to $ 80.5 million, of which the Grayscale Bitcoin Trust (GBTC) accounted for $ 55.3 million, and the Grayscale Ethereum Trust - $ 15.6 million. The share of the latter increased from 15% to 19.4%. The increase in GBTC in the third quarter was proportional to 77% of the Bitcoin emission during this period. Products based on altcoins attracted 31% of all investments. At the end of the third quarter, the volume of funds raised to investment trusts related to Bitcoin Cash (BCH), Litecoin (LTC), as well as to the Digital Large Cap fund grew 13 times.

According to the latest data, the total value of assets managed by Grayscale Investments is $ 6.3 billion. Recall that as of the end of September, there were 449,900 BTC in the GBTC bitcoin trust, which corresponded to 2.4% of the active issue at that time.