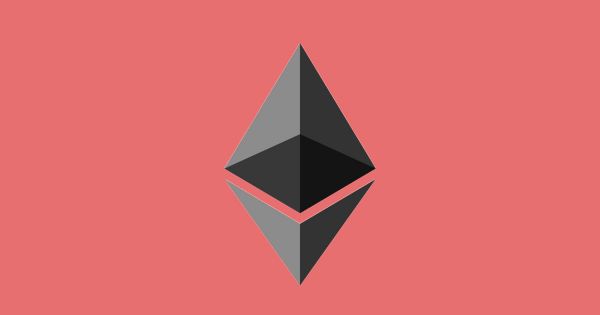 Ethereum developers have postponed the activation of the Constantinople hard fork to the end of January. The upgrade is expected to take place at block 7,280,000.

Constantinople hard fork migration
The day before, Ethereum developers, in particular Vitalik Buterin, Afri Shedon, Hudson Jameson and some others, decided to launch the Constantinople update, which was planned back in mid-January, at the end of February. The new date was announced on his Twitter blog by Peter Selladi, Ethereum Lead Developer. The post explains that the activation will take place at block 7,280,000, which is expected to be mined on February 27, 2019. Constantinople problems
Recall that the update was originally expected on January 17th, but the day before the event, ChainSecurity representatives announced that a vulnerability had been discovered in the code proposed by the developers, with the help of which cybercriminals could gain access to the funds of network users. So, activation was postponed for testing and fixing problems. The hard fork was split into 2 stages - first, the update will activate the planned improvements, and the corrected code will remove the problematic EIP-1283 from users' test networks. This is necessary so that users who have already integrated Constantinople can go to the main network without rolling back their transaction history. Constantinople hard fork contains some changes and a series of code optimizations, in particular, we are talking about the deposition of the so-called "complexity bomb", which contributes to timely upgrades, and also provides for a reduction in the reward for miners from 3 ETH to 2 ETH per mined block - switching from the PoW algorithm on PoS.