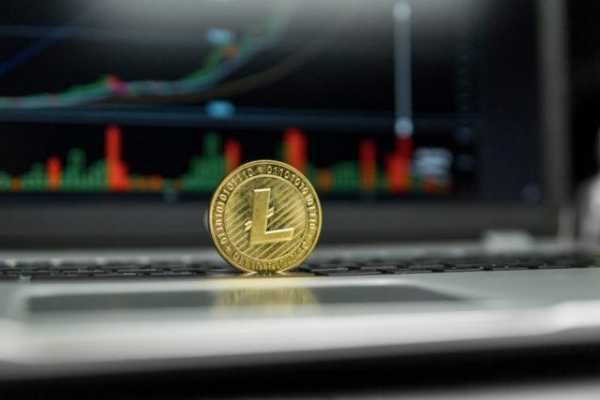 Litecoin creator Charlie Lee said in an interview with CoinDesk that his project now seeks to introduce more privacy-enhancing features that he believes are becoming more attractive to cryptocurrency users. New features alreadyare being tested and are scheduled to be activated on the mainnet next year.

The so-called "anonymous coins" have become one of the most popular purchases this year. The value of Zcash (ZEC) on ATH nearly tripled in 2020, while the price of Monero (XMR) has doubled. The move from digital silver to anonymous coin could spark a new surge of interest in litecoin, which grew 21% this year and 38% in 2019, which is a rather modest result compared to the 59% growth in Bitcoin since the beginning of the year. and by 94% last year.

“I want to make sure that users don't have to give up financial privacy when using Litecoin,” Lee said. "Even if you're not doing anything illegal, you still don't want people to know how much money you have or what your salary is." Litecoin uses a technology called Mimblewimble that hides the ins and outs of transactions.

“It's like sealing and unsealing a coin,” Lee said.
It is unclear whether exchanges will restrict the use of Litecoin's privacy features, as both Zcash and Monero have faced regulatory pressure in the past. Europol recently named cryptocurrency privacy technologies a "top threat" in its online crime report.

Throughout its history, Litecoin has been used as a platform for testing new technologies, which were later implemented in Bitcoin.

“I don’t think Bitcoin will go in this direction. What we are doing now is more radical steps, ”said Lee.