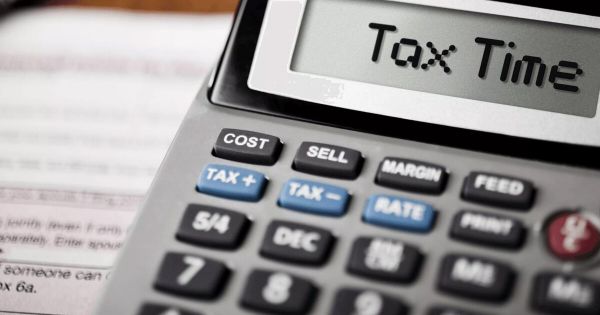 Taxpayers in Chile will reportedly start paying taxes on cryptocurrency income this year as Chile's Internal Revenue Service (SII) has included a section on crypto assets in their annual tax return.

Taxation of cryptocurrencies in Chile
Last year, the Chilean government ruled that cryptocurrencies are not subject to value added tax, as they can be considered "intangibles", according to a local news source in Chile. Taxpayers in Chile will pay taxes on cryptocurrency-related income as they increase their total profits - Chile's income tax is paid annually in April.

For the first time, according to Diario Bitcoin, the Chilean government has included in the declaration a section for cryptocurrencies, which will subsequently be presented as "other own / third party income from companies that declare effective income."

Chile's position
The same information resource reports: according to an official letter that was signed by Fernando Barraza, director of SII, those who trade in cryptocurrencies must register their transactions through "tax invoices" so that the regulator can monitor them. It is noted that due to the crypto boom in Chile, the government began to monitor cryptocurrencies, as people use them as valid currencies to trade products and services.

Although Chilean citizens will have to pay taxes on cryptocurrencies, the legal status of these assets in the country remains uncertain. The SII decision is believed to be positive as it "offers cryptocurrencies legitimacy."