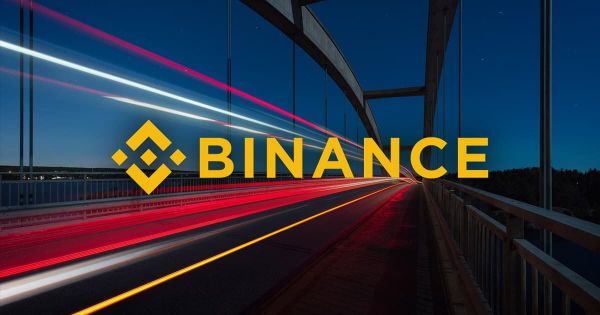 The day before, it was recorded that the LBank and ZB.com exchanges bypassed the Binance platform in terms of trading volumes, becoming, in turn, top-ranked in the ranking of crypto exchanges from CoinMarketCap. The crypto community noted that despite this phenomenon, the crypto market remained calm.

Two Chinese exchanges bypassed Binance
On the eve of the two Chinese exchanges LBank and ZB.com managed to break into the first positions in the ranking of crypto-exchanges in terms of daily trading volumes. Initially, the first place was taken by the ZB.com crypto exchange - over the past 48 hours its indicator increased by 80%, reaching about $ 606.7 million. A little later, this exchange was overtaken by the LBank trading platform, its indicator soared by over 180%, exceeding $ 904.8 million. So, the popular exchange Binance was in third position in the rating with an indicator of $ 552.6 million. Note that approximately 47% of the trading volume on ZB.com falls on the Qtum-Tether (QTUM / USDT) crypto pair, while the Zcash-Ethereum (ZEC / ETH) pair is popular with LBank. Crypto community reaction
The crypto community did not ignore this event. So, one of the Twitter users noted on his blog that ZB.com is engaged in manipulation, trying to "pump" Tron. According to the user under the nickname "The fist", the Chinese used the pump / dump technique the night before. Meanwhile, on January 16th, ZB.com posted a Q4 2018 ranking from CoinGecko on their Twitter blog, ranking it at # 2. At the time of this writing, LBank is still # 1 in CoinMarketCap's ranking, followed by Binance and OKEx, and ZB.com is # 4.