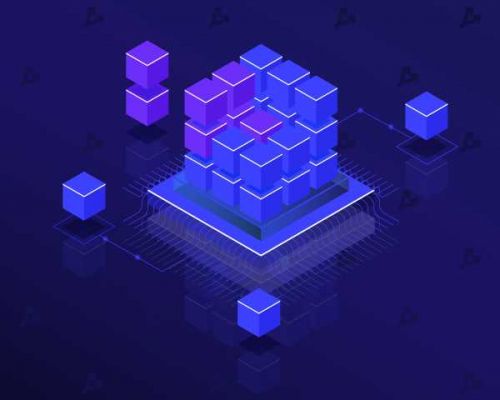 The effectiveness of blockchain development and regulation standards depends on the degree to which regulators understand the technology, and the development of the industry depends on clear terminology. Such conclusions are contained in a joint study of the World Economic Forum (WEF) and Global Blockchain BusinessCouncil (GBBC). The authors of The Global Standards Mapping Initiative (GSMI) have attempted to provide insight into the current situation in the industry and identified gaps in technical standardization.

In their opinion, most organizations that set standards for blockchain are interested in certain areas and ignore others. Their interest and scope varied with the excitement around the technology. Experts consider vague terminology and a lack of standards that would formally determine the suitability of the blockchain for specific processes as problems. “It is important for everyone involved that blockchain use and standardization efforts have a clear purpose,” the document says.

Researchers call recognizing these problems the first step towards overcoming them. Regulators should raise awareness and seek synergy, and industry should be involved in developing regulations.

Recall that analysts at PwC have calculated that the massive adoption of blockchain will increase global GDP by $ 1.7 trillion by 2030. China will benefit the most, with an additional $ 440 billion to its economy. Moody's said last year that blockchain technology is more likely to meet common standards by 2021.
Subscribe to ForkLog news on Telegram: ForkLog FEED - the entire news feed, ForkLog - the most important news and polls.