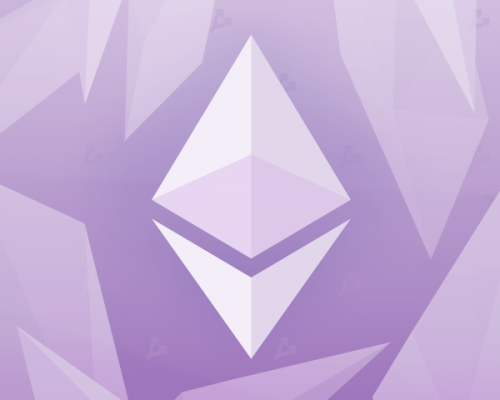 The Ethereum ecosystem has received a new programming language for writing smart contracts called Fe. This was announced by the developer of the Ethereum Foundation Christoph Burgdorf.

According to him, Fe is a variation of the Vyper language. Initially, the idea was to create an alternativecompiler to improve the security of Vyper, but eventually the languages ​​began to diverge in syntax. Fe borrows some properties from Rust. "It's likely that Fe will start to look more like Rust as we continue to add new features," said Burgdorf. As a name, the developers chose the designation of iron in the periodic table of chemical elements. According to Burgdorf, iron conveys a sense of solidity, which reinforces the idea of ​​compiler correctness.

Previously, the Solidity language was used to write smart contracts. The Ethereum Foundation believes that having more choice will positively affect the development of the ecosystem. Burgdorf noted that Fe development has accelerated in recent months. According to him, by the end of 2020, the language will have all the necessary functions for working with ERC-20 contracts.

Recall that on October 13, Ethereum developers launched the Zinken testnet. It will be a "dress rehearsal" for the creation of the ETH 2.0 genesis block.