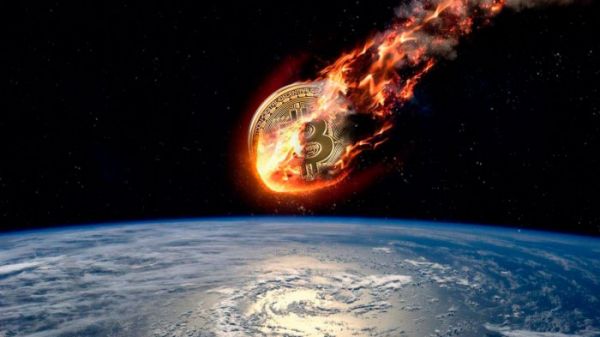 At the beginning of the year, the bitcoin rate against the dollar jumped sharply above $ 4,000 and traded there for almost 4 days, after which it collapsed just as rapidly. It happened this morning, around 9:00 Moscow time, in just an hour BTC lost more than $ 220, falling below the psychological mark of $ 4,000.

The fall in the bitcoin rate on Thursday coincided with the publication of a denial of information that the Japanese Financial Services Agency may give the green light to the Bitcoin ETF in the near future, which was recently published by Bloomberg.

The Japanese department said that the information voiced by the source of the largest business publication has no basis whatsoever.

“We do not know a person who could convey such information to the media. We are not considering the possibility of approving an ETF based on cryptocurrency assets, ”the ministry said in a statement.

Together with bitcoin, other cryptocurrencies from the TOP-10 are traded in the red zone, with the exception of TRON (TRX), which over the past 24 hours, against the backdrop of a falling market, has grown by 16% and is traded around $ 0.03 per coin.