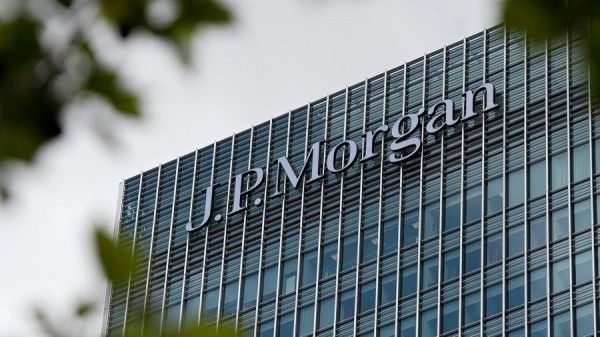 Analysts at banking giant JPMorgan believe that many major payment companies will add the ability to buy BTC to their apps in the near future.

A report from JPMorgan's strategic team led by Nikolaos Panigirtzoglou notes that the volume of Bitcoin sales through the Cash App exceeds the investment in BTC through the Grayscale Bitcoin Trust. The analyst expects that other payment companies will not resist the temptation and "forgetting about the risks, will provide access to  cryptocurrencies in their applications." In Q2 2020, the Square Cash App sold $ 875 million worth of bitcoins, and the Grayscale Trust invested $ 750 million in the same period. Researchers expect the volume of Bitcoin purchases through the Cash App to increase even more in Q3 and will exceed $ 1 billion. “Millennials and younger retail investors in the US are using Cash App as an alternative to investing in bitcoin through the Grayscale Bitcoin Trust,” the analysts write.

The report also notes Square's recent purchase of $ 50 million worth of bitcoins. Panigirtzoglu stressed that such a move speaks of "the company's strong confidence in the future of cryptocurrencies." Analysts expect other public companies to invest in bitcoin in the near future. The opinion is supported by the purchase of $ 110 million of bitcoins by the asset management firm Stone Ridge.

Earlier, JPMorgan analysts reported that young investors prefer to invest in bitcoin, while the older generation opts for gold.