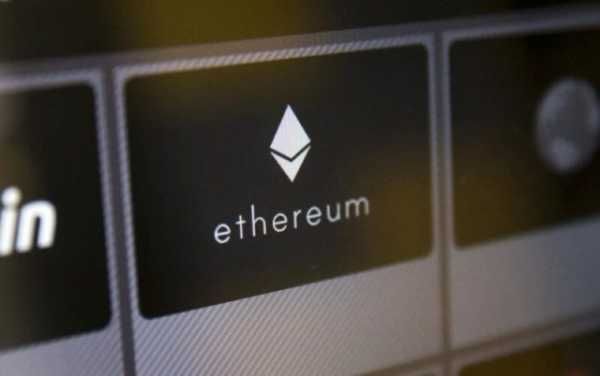 Most of the existing applications on the Ethereum blockchain today were written using the Solidity language. The Ethereum Foundation believes that providingadditional choice to developers will have a beneficial effect on the development of the ecosystem. Fe is a Rust-rewritten version of the Vyper language for working with the Ethereum virtual machine. In the early stages, the differences between Fe and Vyper will be limited, the developers explain. However, over time, Fe will become more and more like Rust, borrowing its syntactic properties.

The Ethereum Foundation noted that the development of Fe has accelerated in recent months, and expressed the hope that by the end of 2020, the language will have all the necessary functions for working with ERC20 token contracts.

“To be clear, the compiler is by no means an appropriate choice for the production of ERC20, but we intend to demonstrate the capabilities of Fe using a commonly understood example,” the organization said.