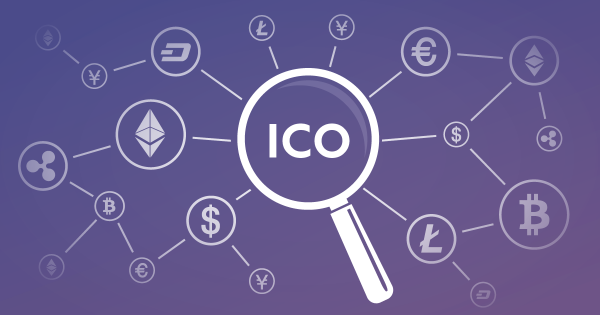 According to data from the research resource ICObench, through ICOs, which ended in the first half of January, it was possible to raise approximately $ 160 million.

ICO activity in early January
Through ICOs, which ended before January 15, 2019, it was possible to collect about 33% of the amount that was raised last month. A report from ICObench notes that half of this amount falls on just one project. It is known that more than 150 campaigns are planned for January in total, the figure corresponds to the indicators of the last seven months, with the exception of December. In January, the maximum amount of funds that the project expects to attract from investors exceeded $ 4 billion. According to the report, this month, 3 of the 5 largest campaigns have met or nearly met the target.

ICO Leaders
ICObench representatives note that the number of ICOs continues to decline, and there is a general downward trend in the popularity of this method of raising funds. If we consider the leaders in terms of the amount of funds raised, then in the first half of January it turned out to be Canada - $ 80 million, the Netherlands is the leader in the number of ICO projects. Recall that on January 16, the major crypto exchange BitMEX published a report in which it stated that ICO teams lost 54% of the value of the initial tokens due to the fall in the rate of digital currencies.