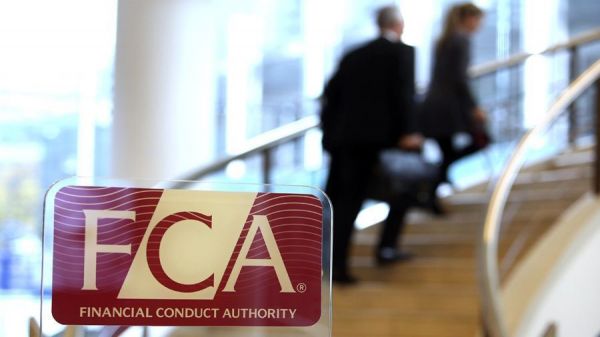 The UK Financial Conduct Authority (FCA) will ban cryptocurrency derivatives for retail investors, despite 97% disagreement on the ban.

Last week the FCA published rules prohibiting the sale cryptocurrency derivatives to retail investors. The department explained that otherwise they could suffer from sudden losses due to market manipulation, theft of digital assets, insufficient risk assessment and high volatility of cryptocurrencies.  According to a new FCA report, 527 organizations participated in the discussion of this initiative. These included marketplaces, government agencies, individuals and firms operating in the cryptocurrency industry. 97% of those surveyed opposed this ban. They argue that cryptocurrencies have intrinsic value that retail investors are able to appreciate along with the potential risks. In addition, firms believe that the agency can protect investors in other ways, without resorting to harsh measures and "unfair" bans.

Cryptocurrency skeptic David Gerard expressed the opinion that in this way the supporters of cryptocurrency derivatives tried to "spam this process with the number of votes, but they did not succeed." However, industry participants took the opportunity to voice their point of view, and it would be strange if they supported the ban. The agency acknowledged that 60% of cryptocurrency-based exchange traded bonds (ETNs) were profitable between June 2015 and April 2019. But despite this, the FCA stated that with the current state of affairs, this period should not be taken into account, since at the end of 2017 - beginning of 2018, there was an increase in Bitcoin and an ICO boom. The regulator considers it appropriate to focus on April 2018 - December 2019, when 57% of clients lost money while working with cryptocurrency derivatives.

However, according to Buyshares.co.uk researcher Justinas Baltrusaitis, from April 2018 to today, the percentage of investors affected by losses on the UK FTSE100 index could be much higher. Baltrushaitis believes that the FCA's ban on cryptocurrency derivatives may be politically motivated. The researcher said that the regulator should shift its focus from bans on the protection of cryptocurrency and traditional investors, as well as the development of the blockchain industry and cryptocurrency in general. Some analysts believe the FCA ban will not have a significant impact on the retail cryptocurrency derivatives market.