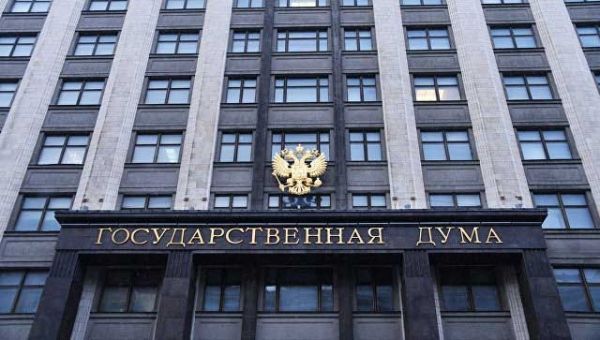 Many Russian experts want to take part in the discussion about the advisability of launching a state cryptocurrency (CBDC).

As a reminder, the Central Bank of Russia announced that it would accept proposals and comments related to the development and implementation of a regulated token, pegged to the ruble. His report says that if the so-called crypto-ruble is issued, then the Central Bank of the Russian Federation will become its only issuer. According to Arseny Poyarkov, representing the State Duma's expert council on the digital economy, the emergence of the crypto-ruble will be an important step towards improving the financial system of our country. At the same time, he stressed:

"Ordinary citizens are unlikely to notice its appearance, since the digital ruble from a consumer point of view is no different from a regular ruble."

However, from a technological point of view, there will be a big qualitative shift. First of all, this concerns the reduction of transaction costs when sending funds.

In fact, transactions will be carried out bypassing the traditional banking sector, so there will be no need to involve the services of intermediaries, which will make transfers cheaper, Poyarkov noted. Gleb Kostarev, who heads the Binance office in Russia, doubts that the crypto-ruble will be quickly implemented in the domestic market, even if the authorities approve its launch. Society will need at least one year to switch to a new tool, the Prime agency quotes the expert.

It is incorrect to call this tool a cryptocurrency, the REGNUM news agency quoted the economist and director of the Institute for Globalization Problems.

Delyagin stressed that in the classical sense, a cryptocurrency is an asset that is not issued or controlled by any state. Such tools were originally conceived as coins, completely independent of the regulatory authorities. The digital ruble, which the Bank of Russia recently spoke about, is a specific form of non-cash money. Moreover, the Central Bank allowed the launch of this token, without specifying how it would control the movement of this asset.

The economist believes that the Central Bank simply decided to show itself as an entity focused on creating innovative products. Simply put, the regulator wanted to take advantage of the cryptocurrency hype to remind about itself once again.