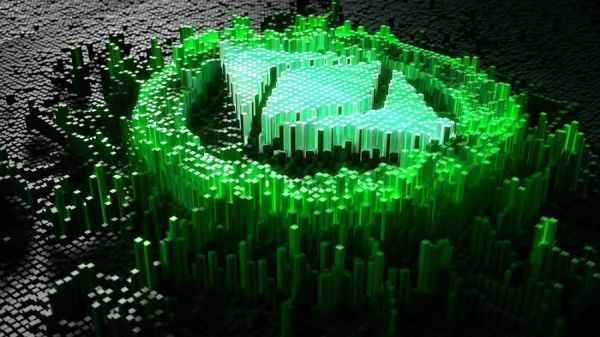 Most Ethereum applications today are written in the Solidity language. If developers providea wider choice of languages, this will contribute to a more efficient development of the Ethereum ecosystem. Fe is a reworked version of the Vyper language that is used to work with the Ethereum Virtual Machine (EVM). Therefore, at the initial stage, the differences between Fe and Vyper will be minimal. In the future, Fe will borrow the syntax of the Rust programming language. The developers explained that the name "Fe" is directly related to the designation of iron in the periodic table. They associate this chemical element with the strength and stable functioning of the compiler. Fe was built to perform the same tasks that Vyper already solves, which include more accurate calculation of transaction fees. Over the past month, the developers have accelerated the creation of Fe, so it is likely that by the end of this year it will have all the functions necessary to work with contracts of ERC-20 tokens.

At this stage, it is too early to use the Fe language to create such contracts, but the developers will be ready to demonstrate its capabilities in practice. In the future, Fe will be able to support Ethereum WebAssembly (eWASM) and Optimistic Virtual Machine (OVM), a virtual machine for scaling smart contracts on Ethereum. Recall that in June, the Algorand and Blockstack projects began joint development of the Clarity language, a new programming language for smart contracts that can provide direct interaction between these networks using different mechanisms: the Proof-of-Stake (PoS) algorithm and the "Proof of transfer" (Proof-of-Transfer, PoX). In addition, a few months ago, Bitcoin Core developer Jeremy Rubin announced the creation of a new smart contract language for Bitcoin that will increase users' control over their bitcoins.