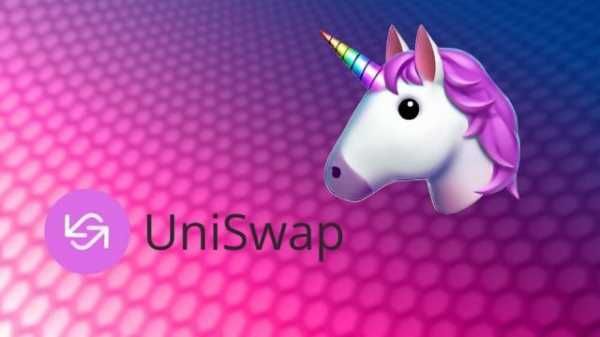 The first vote takes place in the Uniswap decentralized exchange community. On the agenda is the question of reducing the minimum requirement for the submission of new proposals for the management of the protocol.

Previously, analyst firm Glassnode said that with current parameters, only the exchange Binance, a centralized competitor to Uniswap, has enough tokens to make any proposals. While the current vote indicates that this is not the case, the question remains open. Currently, interested participants must hold at least 1% of UNI tokens (10 million), including delegation, to make a proposal, while a quorum of 4% of tokens (40 million) is required for its approval.

The developers of the Dharma landing protocol propose to reduce the requirements to 0.3% and 3%, respectively. At the time of publication, 30,493,885 votes had been cast in support of the proposal and 626,910 against.

At the same time, opponents of the proposal are actively expressing their doubts. According to them, if approved, the largest token holders, which include Dharma, will receive significant powers to manage the protocol. Community member David Felton notes that Dharma already controls 15 million UNI at one of its addresses. He is confident that even with the current parameters, such centralization of votes poses a threat to the protocol. If the new conditions are approved, the assets of Dharma and the Gauntlet platform, which together control about 30 million UNI, will be sufficient to form a quorum. Felton states that in this case, the two of them will be able to make decisions for all users of the protocol.

“We strongly urge all UNI holders to vote 'No' on this proposal in order to maintain the quorum set by the developers,” he writes.
Alternatively, the DeFiPrime blog calls for support for the current vote to make the bidding process more accessible, but take immediate action so that the minority cannot control the exchange.

DeFi Watch founder Chris Black says Uniswap should not be called a decentralized exchange if controlled by Dharma and the like.

“A company like Dharma with obvious commercial interests should not have this level of control over Uniswap's solutions. Decisions should be made by users, not corporations, ”he wrote.
Dharma, for its part, insists that the proposed changes will have a positive impact on the decision-making process, making it more accessible. Uniswap founder Hayden Adams does not participate in the controversy, but expresses approval for the first vote in protocol history.