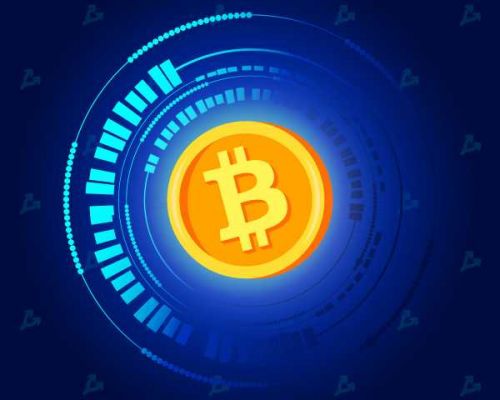 Five large centralized exchanges hold about 10.6% of the bitcoin in circulation, according to Chain.info. The second five exchanges out of the top ten in terms of the amount of stored bitcoins contain 271,309 BTC.

Earlier, Chainalysis experts concluded that 3.72 million issued bitcoins are probably irretrievably lost. With this in mind, almost 15% of the available BTC is held on five exchanges.

As a reminder, Coin Metrics researchers found that if two of the three founders of BitMEX were arrested, users would not be able to withdraw bitcoins from the exchange. On October 1, BitMEX co-founder Samuel Reed was arrested in the United States, and a few days later he was released on bail of $ 5 million.