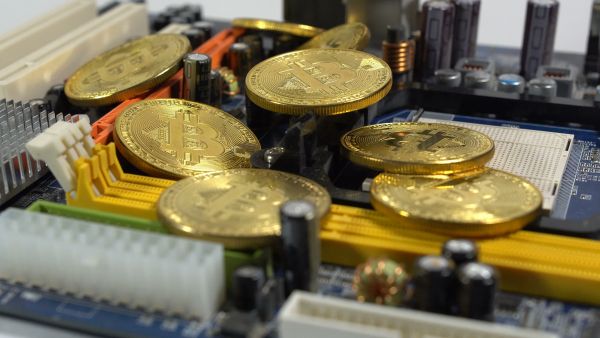 The life of programmer Stefan Thomas from San Francisco can change dramatically, but for this he needs to remember the password for his bitcoin wallet. The fact is that it contains an amount equal to 260 million dollars, but there are only two attempts left to successfully enter the password. The man told his story to The New York Times.

Bitcoins are stored on a secure IronKey hard drive, which provides ten attempts to enter a password, otherwise access will be blocked forever. Several years ago, Thomas lost his password and used eight attempts unsuccessfully.

- I just lay in bed and thought that I would go to the computer with some new strategy and it would not work. And I will be in despair again, - said Thomas about his attempts to remember the coveted combination.

Now he has made the decision to wait for the moment when experts come up with new ways to crack complex passwords, and tries to forget about it for a while.